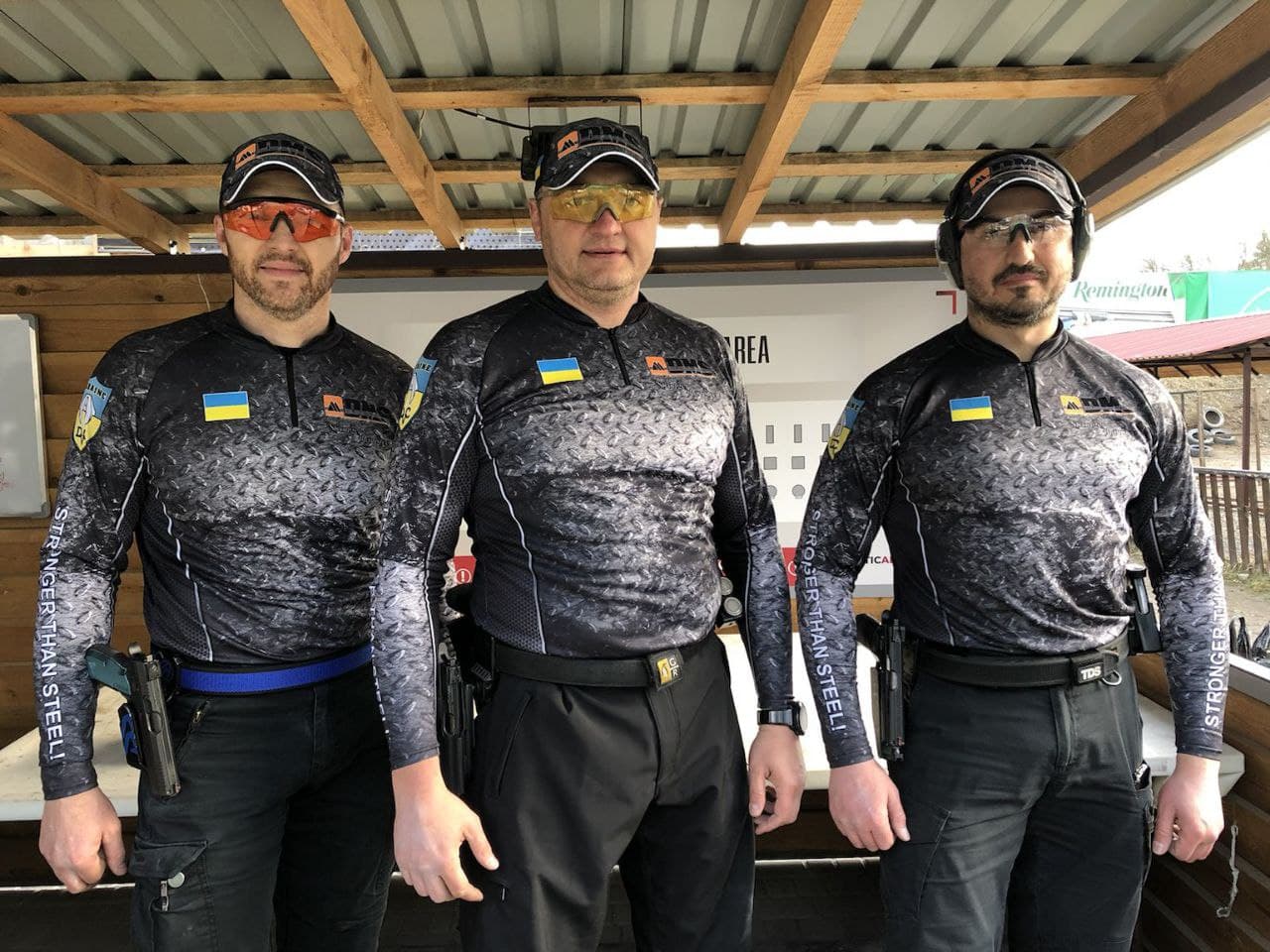 The first sports stage for DMS Corporation shooters in 2021 was the first stage of the Cup of Ukraine in practical pistol shooting and PPC, which took place last Friday on the territory of the shooting range "Practice" (Kyiv region). The Federation of Practical Shooting in Ukraine registered a record number of participants this year — as many as 180 people!

Despite such significant competition, the DMS Corporation's shooting team managed to confirm its leadership status among domestic gunfighters. The three DMS shooters confidently entered the top five athletes of the Ukrainian Cup stage in the Production class. Mykola Oleksienko, who became the silver medalist of the tournament, became the best among us.

The next test will be waiting for shooters with DMS very soon. On November 9-11, they will take part in the "Expert Handgun & PCC Open 2021" match, where they will have the opportunity to compete for the presidential medals of the International Federation of Practical Shooting. The staff of the Corporation keeps their fists for our athletes and wishes them nerves stronger than steel!