The last triumph of the Corporation's athletes in the outgoing year was their performance at the New Year Match under the auspices of the International Practical Shooting Confederation (IPSC). About a hundred Ukrainian gunfighters took part in this pistol and pistol caliber carbine (PCC) shooting mini-tournament. 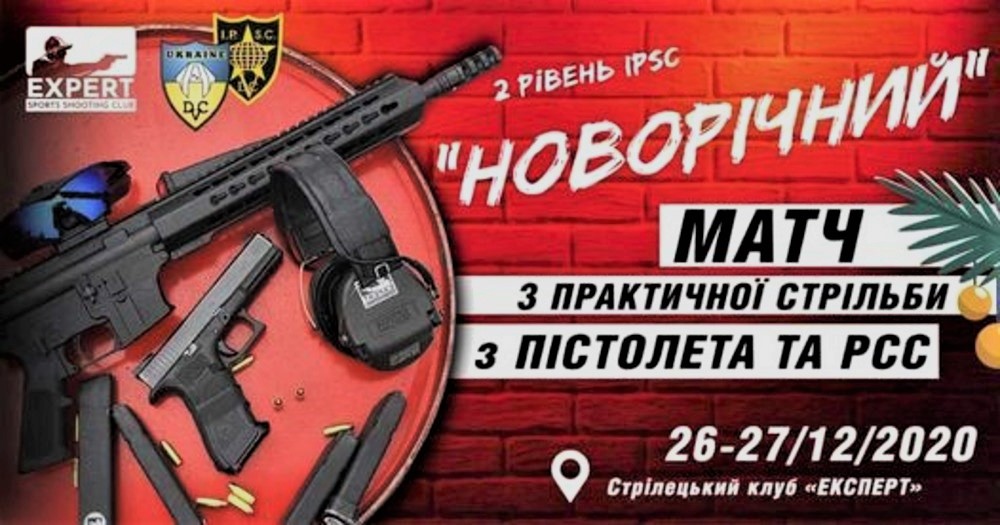 Within the framework of the competition, members of the DMS pistol shooting team Andriy Alyosha and Olexander Tsaplya were able to show the best result in the overall standings of the Production class. DMS shooters also retained leadership in the team classification of the New Year Match. 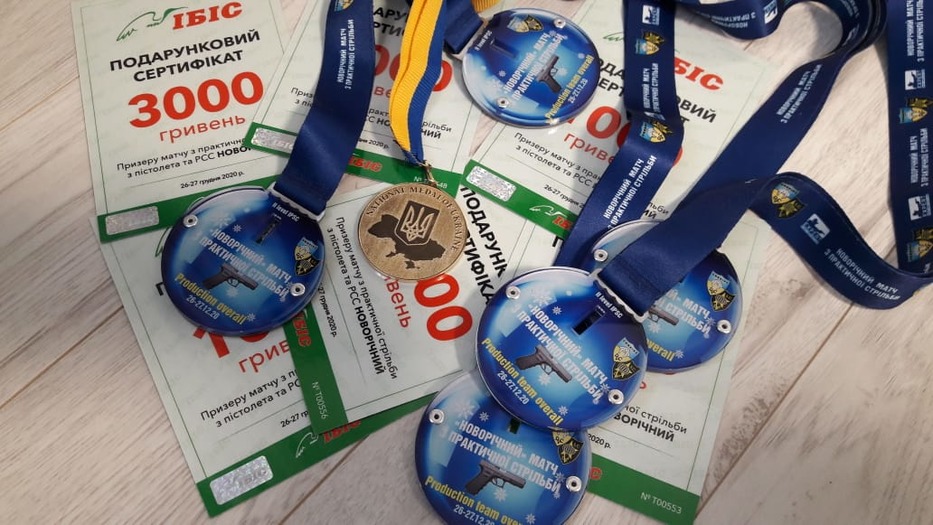 The outgoing year can be considered successful for DMS Corporation in terms of sport achievements, even despite of coronavirus restrictions. In particular, in 2020 our shooters were able to continue their own sport dominance in the Production shooting class, having won the Ukrainian Cup Final.

In 2021, DMS will face new sports challenges. "Traditionally, we will compete for high places in the Championship and Cup of Ukraine in practical shooting. Also we will try to replenish our team's medal standings with one more presidential medal in "Production" shooting class. — commented on the plans for the next season in the coaching staff of our team. "Of course, I would like to take part in international tournaments, but everything here will depend on the situation with the coronavirus."

The next season will begin for our shooters at the end of February at the Ukrainian Championship in practical shooting for indoor shooting ranges in Odessa.

The whole team of the Corporation congratulates the DMS shooting team with the upcoming New Year, wishes it strong nerves, sports luck and, of course, new victories!